Can We Train Ourselves To Be Happier? 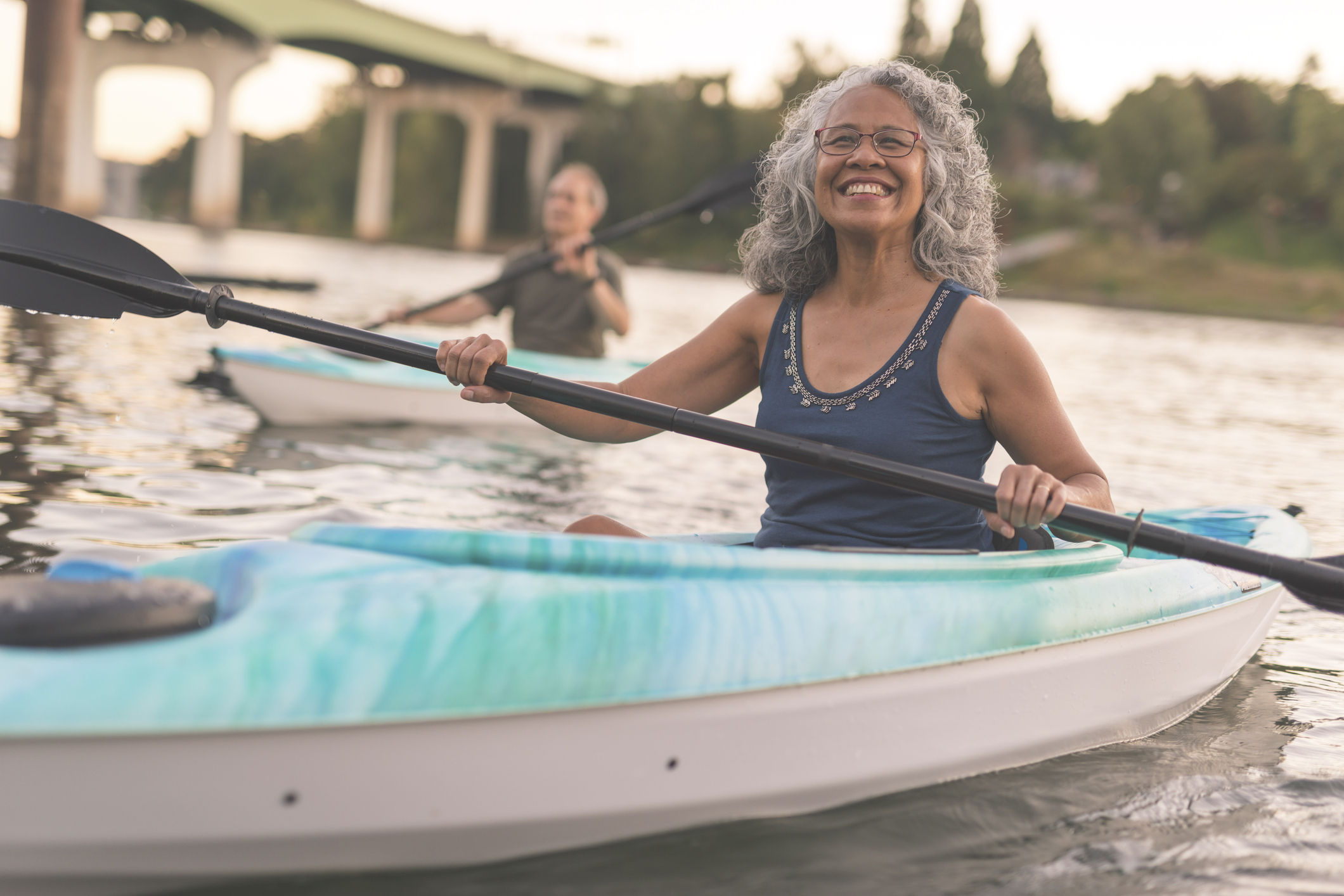 In light of  the many awful things that face so many of us in the world, the question of happiness takes on a more urgent cast. Is there a formula for happiness, a surefire way that, if one does this and this and this, a state of bliss will ensue?

Psychologists have been working on just that! There is a whole field of positive psychology whose researchers have been working for many years on elucidating and defining whether there are steps people might take that lead to happiness.  Since the 1950’s, when psychologist Abraham Maslow both coined the term and pointed out that “the science of psychology has been far more successful on the negative than on the positive side” there have been attempts to address this question; most in the field ascribe the current interest in the research to cognitive psychologist Martin Seligman who chose the theme of positive psychology when elected president of the American Psychological Association in 1996.

Let’s cut to the chase.  We can define the field all we want, but none of it matters unless there is some practical impact on our lives.  A professor at an Ivy League school, concerned to the point of alarm with the levels of stress among the students she was encountering, decided to put together some of these findings in a course that would not just teach about these ideas, but enact them.

According to Adam Sternburgh’s recent article about the course given by Professor Laurie Santos at Yale University, “Happiness, in the end, is a mind-set to be cultivated, not a condition to be imposed.”

Santos found that her course was so necessary it became the highest enrollment class in the history of Yale with a full quarter of all undergraduates taking it this past semester.  Santos brought in the research of Dan Gilbert, author of Stumbling on Happiness, about the levels of happiness of those who had won the lottery and those who were paralyzed from the neck down.  Turns out that three months later, there was not so great a disparity between the two groups. Gilbert surmises that this is due to a “happiness immune system” that regulates both the highs and the lows and keeps us at a reasonable baseline.

One of the important things to know in connection with this baseline of happiness is that those things we think will make us happier, will not necessarily do so.  So, if the goal is to be happy, once we get to a certain economic level  (Nobel prize winning researchers Daniel Kahnemann and Angus Deaton find it to be an income of $75,000 a year), we will not necessarily be any happier.

If not money, then what?

One big one researchers have found, according to Sternbaugh’s article on the Psych 157 course, is “time affluence” the sense of having plenty of time.  According to research by Ashley Williams and Elizabeth Dunn quoted in Sternbergh’s article, those who value time over money have a “much higher level of overall happiness in other areas of life.”

For Jews and those in other Abrahamic faiths, the notion of time affluence correlates naturally to the Sabbath, the sense of one day out of seven set aside not to work, and not to create.  The Sabbath creates time affluence, by exempting people from work and tasks and creating a protected domain in time to interact with others, or just focus on satisfying activities not connected to economic interests.  It seems that if having time to do things that give one pleasure helps people be happier, having a day set aside for it would be a powerful tool as well.

Another insight into happiness that Sternbaugh highlights is that “research shows that helping others makes us happy.”  Whether that is helping a homeless person on the street or a member of the family, people who help others are happier.  Interestingly, in Judaism, there is not a specific mitzvah tied to this, though of course there are many injunctions to give charity, tithe, care for the sick, the widow, the orphan, the stranger, to be a guardian of the earth.

There is, however, a significant idea of the value and importance of what is called in Hebrew gemilut hasadim, acts of loving-kindness.  And, perhaps, since Judaism teaches there is no limit on the amounts and types of acts of loving-kindness that a person can or should do, there is no reason to have a specific command associated with it. And this too, knowing there is no measure to the capacity and ability we have to help others, is a good thing.

Finally, another significant thing that enables people to appreciate and understand their place in the world is gratitude and a sense of optimism.  While there are many ways to cultivate gratitude, for Jews, traditionally prayer is an important source of this, acknowledging that God enables us to live, that there is a power beyond ourselves and this world.  Optimism? Well, Jews would not be here without it.

Another source of happiness is consistent physical activity – I’m not sure I can peg that to anything in Judaism, though, so I won’t try.

If you are serious about trying to use science to increase your own happiness, one way to get started is to take the quiz about authentic happiness found at the University of Pennsylvania’s website to learn about your own level of happiness and what ways you might begin to rewire yourself to enhance and augment your own happiness. The world has its problems, but one way we might all become more effective at solving them is to work on our own happiness so that we are able to be at our most productive and effective in the larger world.

I am off to the pool for a swim though!