Can Peace Be Bought and Sold? 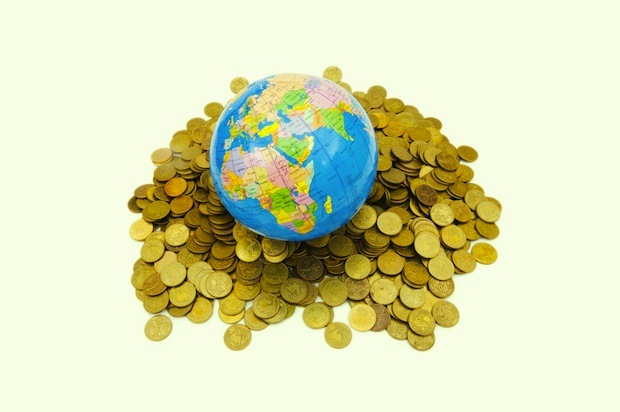 The Rand Corporation (a nonprofit that researches public policy, with clients including the World Bank and the Bill and Melinda Gates Foundation) actually spent two years and $2 million compiling a 228-page study on the “opportunity costs” that would come with an Israeli-Palestinian peace agreement. Their conclusion: If an independent Palestine was to emerge tomorrow, the Israeli and Palestinian economies stand to gain $173 billion. “The point,” said Charles P. Ries, a Rand vice president, “is to demonstrate that there is money on the table.”

It’s insulting to all sides to imagine that, if they only knew the financial benefits, they’d be more likely to set aside their differences.

I’m not sure whether to laugh or cry. One of the world’s leading think tanks suggests that the possibility of leaving “money on the table” could incentivize people who have been fighting for more than a century (if not for millennia, mythically) about a promised land and about God-given identity.

What a failure to understand the worldviews, beliefs, values and identities of other human beings. What a lack of awareness about how religious faith inspires sacrifice whose logic is not convertible into economic risk-reward benefits. It’s actually insulting to all sides to imagine that if they only knew the financial benefits to a two-state solution, they’d be more likely to set aside their differences.

No wonder that, in decades past, every intervention we’ve made in the Middle East has had unintended consequences. Obviously, no single explanation explains the violence and hate in the Middle East, but religion is clearly a critical element. Secular elites somehow either can’t – or are unwilling – to get this.

The secular worldview sees religion as a private, voluntary, leisure-time activity and rejects the notion that people’s spiritual beliefs matter in any significant way; a reductionist understanding of human beings that’s endangering us.

Human beings calculate self-interest in very different ways. For many, maximizing self-interest means more than acting on our material desires. We leave “money on the table” all the time based on our vision of what’s true, good, pure, beautiful, transcendent, moral, spiritual, traditional, mysterious, for freedom, identity and what we imagine God demands.

Whether it fits our categories or not, the conflict between Israelis and Palestinians is in part – and maybe increasingly so – a religious war. Religion continues to be one of the most (if not the most) powerful phenomenon in history. We can try to control, pacify, police, shape and transform the Middle East all we want, but we ignore this reality at our own peril. Perhaps Rand should compare the money combatants are leaving on the table, by not making peace, to the opportunity costs that come with touching the infinite. There are some things money really can’t buy.