As In The Purim Story, Everyday People Are Rising Up And Taking Power 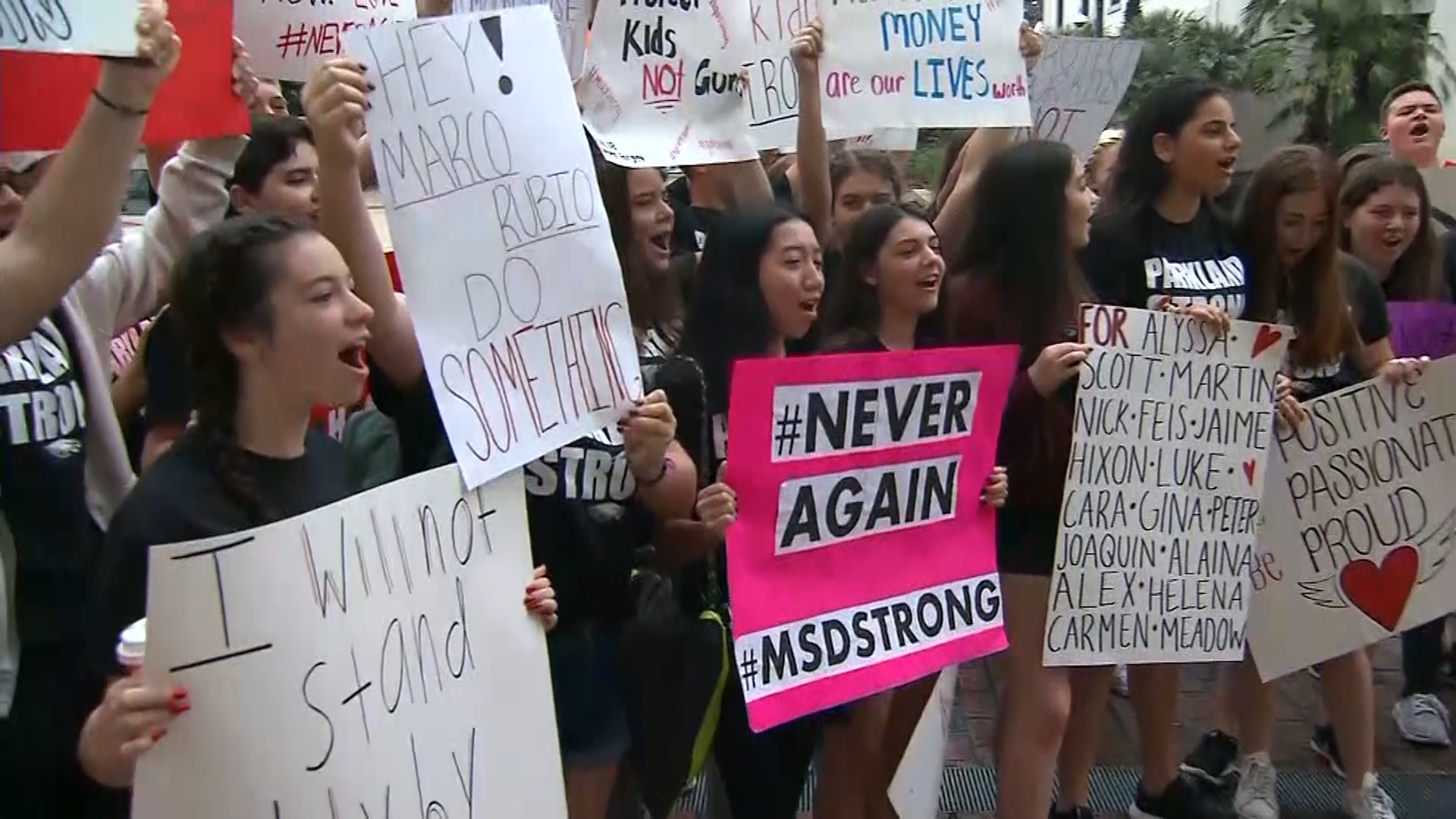 The essence of the Jewish holiday of Purim is revolution.

Revolution in the sense of inversion and overthrow, of radical reversal.

It is no accident that Purim is a spring holiday, a time when a revolution in nature occurs. After months of winter, suddenly the reign of cold and sleep is overturned and something shocking occurs- new life springs up from underneath the frigid kingdom and its tyranny is overthrown- soon the world will look nothing like it has.

In the book of Esther, something similar happens. Haman sets out to bury the Jews beneath his freezing hatred and greed for power, and just when the situation looks hopeless, a series of small actions sprout up from underneath and Haman’s seeming victory is overthrown. This idea is woven into the deepest longings of Jewish culture, a longing for the overthrow of the arrogant, unjust elite and the triumph of the humble, the true and the just.

YHVH kills and brings to life;
He brings down to the depths and raises up.
YHVH makes poor and makes rich; he brings low and he exalts.
He raises up the poor from the dust;
He lifts the needy from the ash heap
To make them sit with princes and inherit a seat of honour.

So sings Hannah, mother of the prophet Samuel, in one of the oldest poems preserved in Jewish tradition. For Hannah, God is a force which can and does change everything, a force of justice which is the true logic of the world. As she sings later in the same song, “The wicked shall be cut off in darkness, for not by might does one prevail.”

For Hannah, as for ancient Jewish tradition generally, there is a deeper force at work in the world than might and power, a force which works to overturn the unjust structures of human beings.

This force is the force of Purim, the hidden (hesther) energy at work in Esther and Mordecai and all the events of the story. Is this force God, or karma, or just the tenacity and faith of human beings committed to justice?

One one level, it doesn’t matter. We need to take the side of this revolutionary power, to believe in it and to give our energies to it. Without this activity of faith, the future arc of human history looks bleak indeed.

Today, throughout the world, a Purim revolution is our only hope. The forces of Ahashverosh (unprincipled power available for sale) and Haman (rightwing ethno-nationalism) are on the rise. The wealthy elite are moving strongly to cement their position; Oxfam recently reported  that the richest people in the world could have ended global extreme poverty seven times over with the amount their wealth increased just last year. As the forces of neoliberal capitalism exult in the fruit of their years of propaganda and consolidation of power, human health and safety and the health of the planet are abandoned.

Possibly no greater example, in the American context, of a just force rising up from below in the hope of a radical reversal is the movement of teens from Marjory Stoneman Douglas High School in Florida demanding rational gun legislation. All over the world everyday people are taking human civilization into their own hands, people “from below” are rising. People are losing faith in the will of those with “might and power” to make change instead of enshrining protections for their own interests. The clearer this becomes, the more certain a worldwide uprising of the people for the people like we haven’t seen in some time will become.

Outside of the night of the Purim Party, this is a time to stay sober and be very clear about the difference between “blessed is Mordecai and cursed is Haman.”

The signs are clear: Purim revolution ahead.