Aren’t We All Just A Little Guilty In The College Scams? 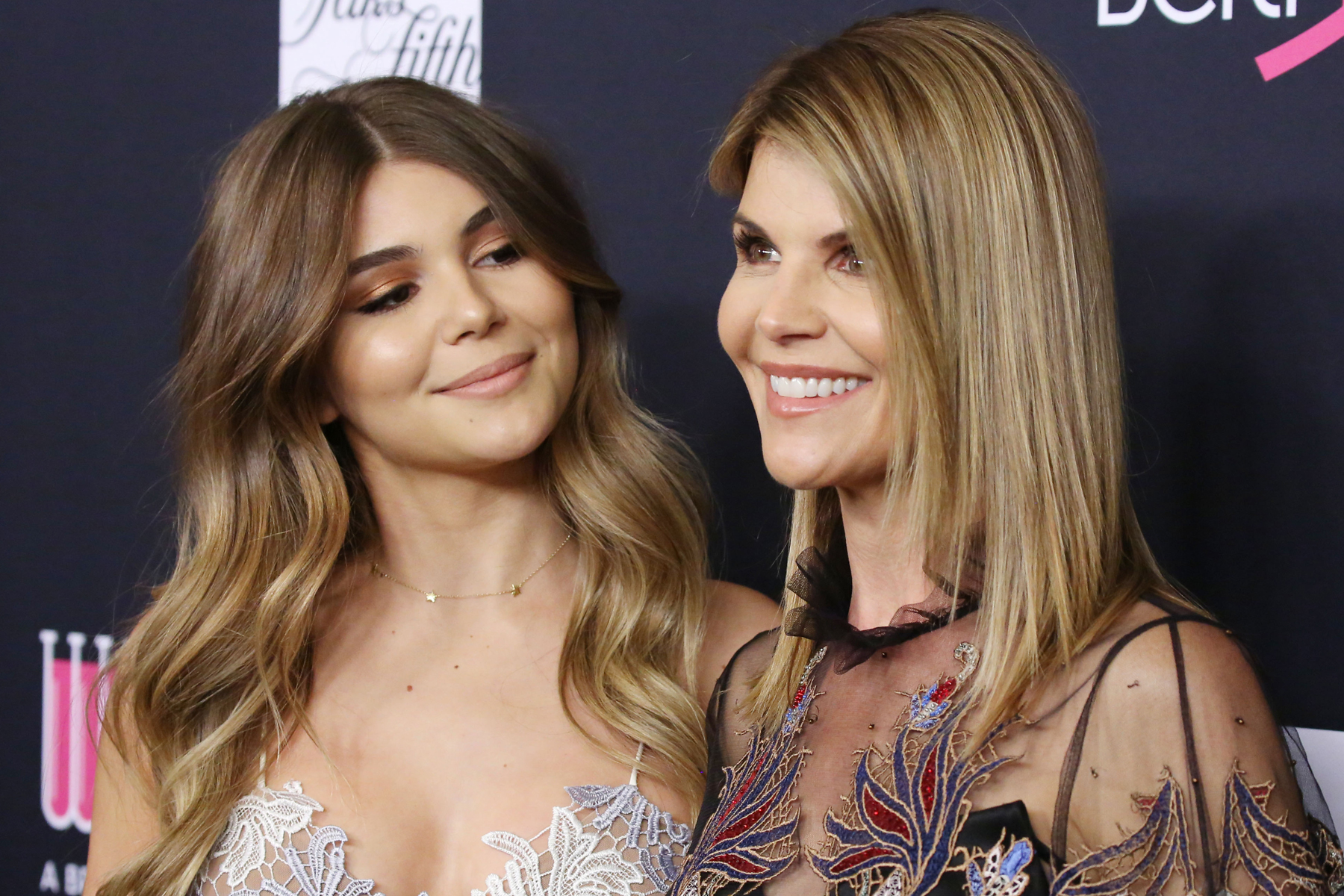 Five years ago, on a sunny Cape Cod beach, I got an up-close view of that brand of parent who will transcend or ignore all ethics, mores or manners to make his child a first-place winner.

That afternoon, the beach attendants and lifeguards had organized a series of age-grouped children’s swimming races, ending with the eight-to-10 year olds.

For this oldest set, the race was longer, and included an extra challenge: While swimming to the finish line, the contestants had to push an inflated raft to shore.

Phee! The lifeguard blew his whistle and the kids were off. Meanwhile, a line of parents stood up from their blankets and beach chairs to cheer on their own or each other’s kids.

Enter: Alpha Dad. There he was, swimming toward a little blond girl who was splashing and struggling near the back of the race. Dad nudged his way into line, then shunted his daughter and her raft past all the other contestants. Five minutes later, thanks to all that male strength and parental zeal, Alpha Dad’s daughter was the first kid past that finish line.

From my beach chair I watched, stunned, as that blond child accepted her first prize, while her parents phone-snapped their winner who, of course, hadn’t really won anything.

That day, I don’t know which was harder to watch: the alpha parents’ ill-gotten pride or the other kids’ disappointed faces.

I’m not a parent. However, I’m genuinely glad to hear about some young person’s college acceptance or graduation. But when I hear that that 18-year-old is bound for the same college as her father and mother and grandfather?

Legacy admission. The words rise into my consciousness, sit waiting to be said, while inwardly, I scold myself about being judgemental.   Still, there’s judgemental and there’s the probability of simple mathematics. I mean, among the estimated 5,300 accredited universities in the United States, do some families have an intergenerational predisposition or an in-born preference or proclivity for just one, name-brand institution?

Then, there was that woman I once knew; let’s call her Jane. On her office wall, Jane displayed her framed doctoral diploma from a college that had never awarded Ph.D.-level degrees.  But what her alma mater did have was a building with her family’s name on it.

Now, family philanthropy and honorary degrees are lovely. But despite Jane’s belief to the contrary, her degree was not the same as those of my other colleagues whose Ph.Ds (and my master’s degree) had been earned through study and research and all-nighters and dissertations.

Or, to quote from Sesame Street here: “One of these things is not like the other.”

Then, there was that other acquaintance–let’s call her Debbie–whose daughter snagged a post-college job in the same field (non-profit communications) as me. Based on this, I loved when Debbie shared all her kid’s job updates and promotions–until I learned the name of her new company.  I mean, why cheerlead a kid’s fast-track promotions when those promotions–actually, the entire job appointment–are now shrouded in parental nepotism?

Nepotism. Entitlement. Bribery dressed up as philanthropy. The college admissions scams have uncovered all of these, while also unleashing a justified fury among my parent friends who have raised studious and talented and truth-loving kids.

Speaking of “truth loving,” here’s what I long to know:  For these privileged, enabled kids, is there ever a day or night when they look in the mirror to ask themselves: Without my parents’ money or influence, what could I really accomplish? In a merit-based marketplace, what is my actual worth?

As those Cape Cod parents snapped their child’s award photo, did they really believe that she had won a swimming prize? And, posing there for her photo, had their child come to believe it, too?

To me, the weirdest thing that day in Cape Cod was not really the alpha parents, but all those other parents who returned to their beach chairs with a kind of shrug-shoulder resignation. Oh well, this is how it is.

Equally, after the college admissions scam story broke, some students at USC reported that their biggest surprise was not the magnitude or moral depravity of the scam, but that we’ve all taken so long to wake up to the realities of academic life and admissions. Oh well, this is how it is.

Now, even in the face of this slew of guilty pleas, on some level, do our college-scam parents persist in the self-delusion that their child has somehow won? Or deserved to win?

Our celebrity actors are cast and paid for their skill in re-framing our ordinary lives and truths. As we sit there in our living rooms gazing at our TV screens, we happily enter the screen writers’ constructed, fairy-tale worlds in which some fictional character has a happy or high-drama ending.

Collectively, do we so expect and admire the good outcome that we choose to overlook the crooked means that led to that outcome? By extension, have some of us come to believe that the ill-gotten win is as valid, as true as the real thing?

On that Cape Cod beach, none of those beach parents demanded a re-play or even cried foul.

But then, as the out-of-town tourist with nothing to lose and no proverbial skin in the children’s swimming game, neither did I.

Aine Greaney is an Irish-born writer who lives on Boston's North Shore. She has written five books and published and broadcast many essays, short stories and features in publications such as Creative Nonfiction, The Boston Globe Magazine, Salon and WBUR Cognoscenti. Her personal essay collection, "Green Card & Other Essays," has just been released (Wising Up Press, 2019), and her website is at ainegreaney.com.