Are You Running A Race… Without Knowing It? 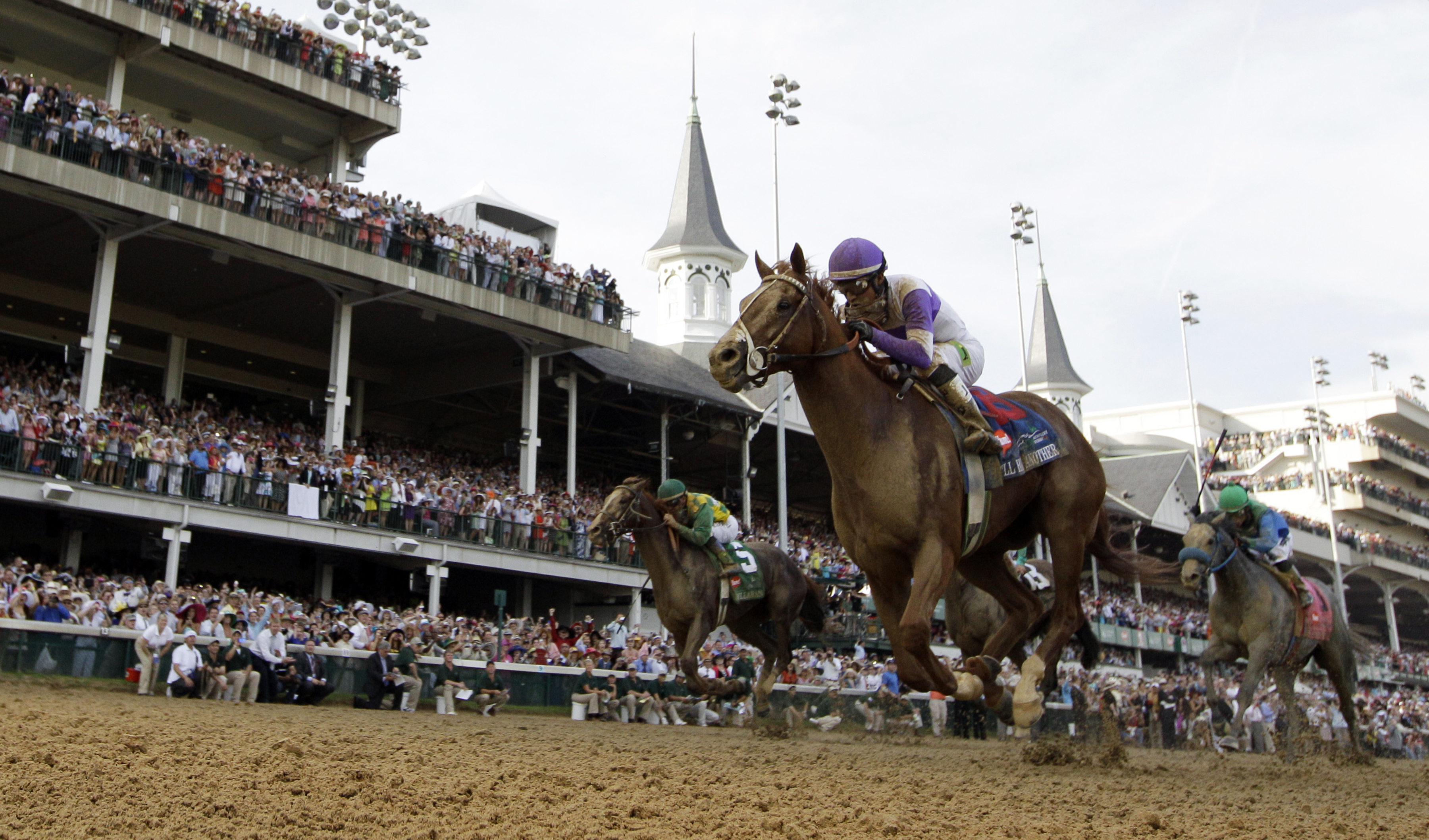 This Saturday a great deal of attention, not to mention oceans of bourbon, will be poured into Louisville, Kentucky at the running of the 142nd Kentucky Derby.  Now I am not a horse racing fan, though I do appreciate bourbon, and will almost certainly enjoy a Mint Julep (recipe below) or two, with friends, in honor of the event.  But the really interesting thing here, to me at least, is what the heck the horses think is going on and what it we can learn from them about racing through life.

LA Times writer, John Cherwa, raised the question of whether or not the horses even know they are racing, and what if any pleasure they get from winning, or sadness they experience if they don’t.  Not surprisingly, plenty of people close to the racing animals ascribed all sorts of awareness to the horses but the science certainly doesn’t back them up.  And that is where the parallels with humans really hit me.

How often are we racing – against others, against ourselves, against the world, or against life – without even knowing it?  How often do we simply line up like those horses, and sprint toward some finish line which has been set by others, without actually appreciating what it is we are doing or whether we really want to be doing it?  I love animals and all, but I admit that the prospect of horses doing that doesn’t concern me all that much.  That people do so as often as they seem to, troubles me.

I have no problem with the idea that life can often be a race, and a competitive one at that.  I don’t think that what separate us from the animals is that they race and we do not or should not.  There can be winners and losers, rewards and lack of rewards – the whole thing.  Though I am not sure that anyone want to wear a big horseshoe garland of flowers if they happen to win!  I am simply suggesting that we should all take a moment to think about where we are racing, and whether or not those are really the races we want to run.

The horses may not have that opportunity, or even be capable of making such distinctions, but we sure can, and combined with a few of those Mint Juleps, it’s a recipe for a much happier and even more productive life – one in which we are both the horse and our own jockey, at least more often than not.

And, as promised above, how to make a perfect mint julep:

Place the mint leaves in the bottom of an old-fashioned glass and top with the sugar. Muddle these together until the leaves begin to break down. Add a splash of seltzer water, fill the glass 3/4 full with crushed ice, and add the bourbon. Top with another splash of seltzer, stir, and garnish with a sprig of mint. Serve immediately.

Recipe courtesy of Alton Brown, and the FoodNetwork