Do We Need To Get So Angry About “Holocaust Pong”? 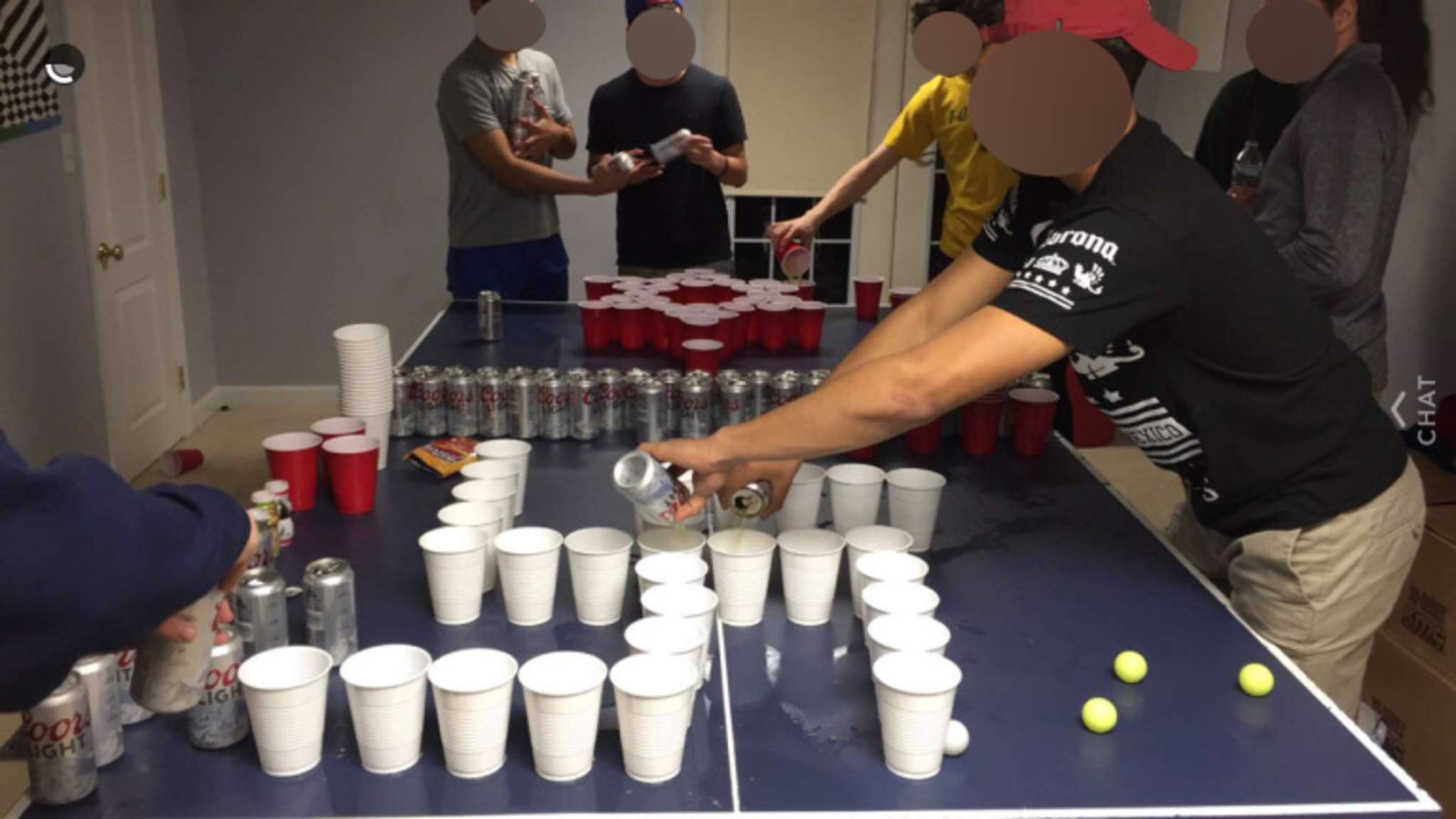 Recently, an upsetting story picked up on social media: a group of high school students have been engaging in a modified version of beer pong that they call Holocaust Pong.  It’s a game involving “Jews vs. Nazis” in which the Jews can “Anne Frank” (hide) one of their cups and the Nazis are allowed to “Auschwitz” their opponents, requiring one to sit down.

Obviously this is disturbing in the way that any mocking use of the Holocaust is.  But maybe it deserves a closer reaction than the knee-jerk anger and outrage many have had to the story.

For example, Mel Brooks also made fun of the Holocaust (“Hitler On Ice”). So has Broadway (“The Producers”).  And these are just the tip of the satirical iceberg.

So I think the real issue here is trust.

In those other cases, we trust that the comedians know what they are doing and would not abuse their position, but there is less trust in the high school students – not without reason – especially as this is beer pong, not Broadway.

Labeling it anti-semitism however, seems like a stretch, to say the least, and one which will create needless rage and fail to meet the educational challenge at hand.

And let’s not forget that the positive response to the student objecting to the game, seems to be far greater and louder than those supporting or playing it.  This really is a case where we need to worry less about cursing the darkness (the game) and light more candles (nurture healthy responses to it’s existence).

Lastly, and most provocatively, but not shared for that reason, I cannot help but be struck by the fact that it is just about a month after Purim, a day when the rabbis not only command us to get drunk, but to do so to the point of confusing Haman (Nazis) and Mordechai (Jews).  On some level, we all know that twisted humor is often a part of coming to grips with unspeakable horror.  It does not excuse the game, but it does suggest what might be a wiser path than angry hand-wringing regarding its existence.