An Exchange with a Hero 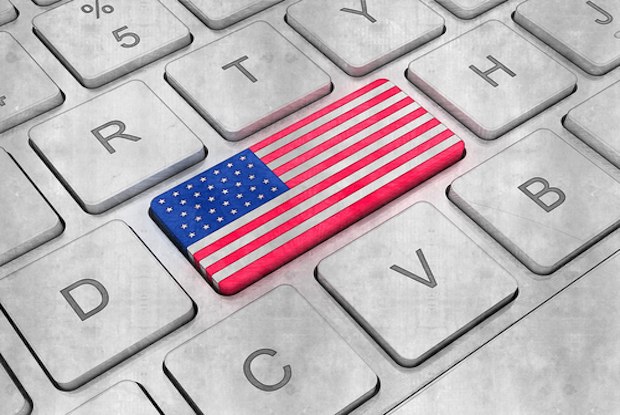 There’s much about social media that degrades conversation and exacerbates polarization. But, like every technology, it also empowers us and offers opportunities to speak across boundaries and borders. Tim Byrd, a veteran of the war in Iraq who fought in Mosul, is a juvenile corrections officer in Washington state, a husband and a father of five. I met him on Facebook, where we connected after he heard my guest spot on Glenn Beck’s show. Tim and I have very different politics, and live in very different communities, and we continue to learn from each other. I have many Facebook “friends,” but Tim has become a genuine friend.

The following is a moving and illuminating exchange I had with him in response to my post on Clint Eastwood’s latest film, American Sniper.

TIM: Rabbi, I am a veteran of the Iraq campaign. This article was very hard for me to swallow, because of my deep emotional ties to that war, and because it is dead-on right. I had to force myself to read it, and I mean read every word. Not because it was a poorly written or untrue article, but because it made me think so deeply about my role.

I struggle every day with what we did in Iraq. At the time, I bought into the WMD message, but when I was there in ’04-’05, I didn’t care about the politics. I cared about finding the bad guys who were beheading Iraqis, and murdering children. I wanted revenge for my friends who were killed, and I wanted a piece of the assholes who were trying to kill me. In retrospect, it’s hard for me to justify being there at all. Especially because of what Mosul (the city I was stationed in) has now become: overrun with ISIS radicals. I get comfort in the feeling that I was the sheepdog fighting evil Islamic radicals in the streets of Iraq, so I didn’t have to fight them in the streets of the United States.

I feel pain knowing that just by us being there, innocent people died, making us the wolves. I get discouraged knowing that I look as some people as sheep. As God directs me, I have forgiven those who tried to kill me, and tried to empathize (in many long sleepless nights) with those who fought against me. As ISIS grows, and as I mature, I know now that a true sheepdog does not go out on the hunt for the wolf, but patiently waits at the door for the wolf to come knocking. When the wolf finally knocks, the sheepdog will righteously hold the doorway, so the sheep may live another day. Thank you for having the insight to write this article. It’s very wise.

IRWIN: Tim, you are a hero. First, you are hero because you were willing to sacrifice everything for what you – and the vast majority of Americans – believed was protecting us.

Second, you are a hero because, even after having questions about WMDs, you still were willing to sacrifice everything to protect both Iraqis and your fellow soldiers.

Third, you are a hero because you have the courage and faith to say publicly what was indeed wrong about what went on, open up to us in heart and mind about how it does feel to know innocents were killed.

Fourth, you are a hero in forgiveness – perhaps the most difficult human thing to do of all. We are blessed as a country to have Tim Byrds in our midst. I am very honored that you read my post, and moved that you commented with such wisdom and vulnerability. Thank you. Thank you.

TIM: Thank you so much. That means so much coming from you, but I assure you I am no hero. The heroes are no longer with us. They truly sacrificed all. I am just a man who wants what’s best for all people, and hope someday we will just be good to each other. We have been going down the wrong path for so long, I believe soon God will allow us all to be humbled. Keep speaking the truth, with love and honesty. It’s what we need to hear. God bless you.

Thank you, Tim, and God bless you.