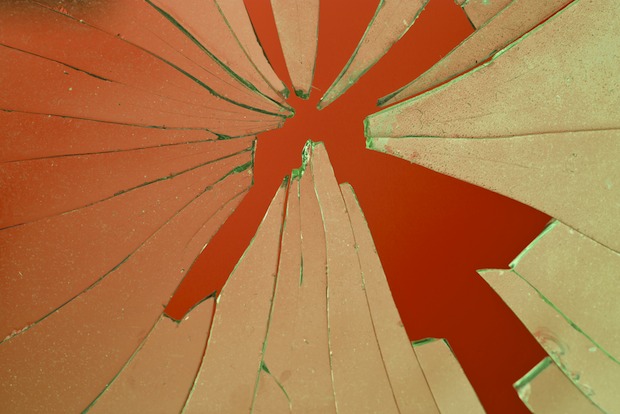 Why do we worry about getting a parking space, more than we worry about the fragility of life? Why, on cars, are gas tanks located on different sides? Would any one of us be strong enough to survive a catastrophe? Is it better to dig into our every thought and emotion to discover ourselves – or to just be happy not knowing everything? Why, as soon as we complain about our life, does someone inevitably say, “Hey, imagine if you were living in Rwanda”…? Wouldn’t it be funny if there was a God, but all He did was keep statistics?

Those are just a few of the myriad questions, from the existential to the absurd, that former Seinfeld writer/producer Peter Mehlman raises in his hysterical and insightful debut novel, It Won’t Always Be This Great.

This stream of very wild consciousness (about a neurotic, 51-year-old, Long Island podiatrist’s accidental act of vandalism in a moment of anger) is told to a comatose friend by the nameless Everyman podiatrist. And what a tale it is. A thrown bottle of horseradish, corrupt cops, a lazy reporter, the broken window of an Orthodox Jew whose store sells sexually provocative clothes for teens, anti-Semitism accusations, a bigoted artist, a loving 24-year-old marriage, two funny kids just coming into their own awareness, quirky friends and patients with foot ailments… you get the idea. All are interwoven into a very irreverent, incredibly entertaining, surprisingly moving story.

Here is one of my favorite passages…
“If only there hadn’t been a big bang, then there wouldn’t have been any planet, any America, any dogs, any money, any horseradish, any ESPN, any BMW’s, or any reason to rewind the tapes of a day to find moments that could have been edited down or dragged out in order to have nudged the non-existent universe into side-stepping one godless freak tragedy.”

There is much wisdom in Mehlman’s writing, amidst so much craziness. (Listen to the author’s recent WGN radio interview here for more on the inspiration for It Won’t Always Be This Great.) He makes us laugh at human insecurities and foibles as well as at the complexities of race, religion and class. He understands that life is about the extraordinary nature of the ordinary, about tangents and unintended consequences. It is our day-to-day existence with obligations that go on and on – as parents, spouses, friends, neighbors, community members, citizens – while being at the mercy of life until those moments of truth when we do the right… or wrong… thing. For Mehlman, an unconflicted moment is when there are only two thoughts in conflict!

And how can it be otherwise, when we are both the center of our own lives, with all of our hopes and dreams, while we also know we are just dust and ashes. Yes, Mehlman is right that It Won’t Always Be This Great – but then, every so often, we’ll sense that everything is good and that we can feel safe from the craziness of life out there. And at that moment, we should drive slowly.