A Missed Opportunity for Equal Rights in Houston 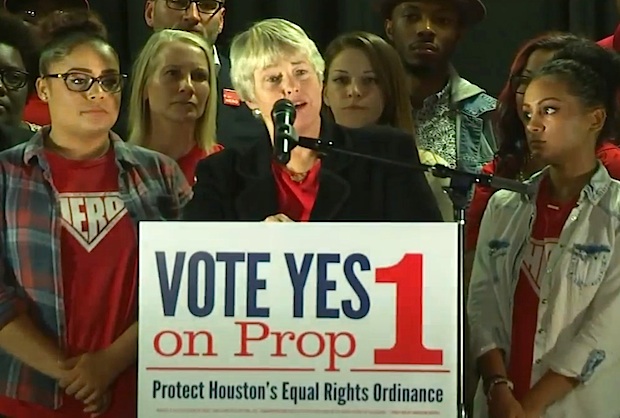 From Odyssey Networks’ Faith on the Record series: When voters in Houston, the fourth largest city in the U.S., went to the polls earlier this month, a policy on the ballot extending equal rights protections to many groups was defeated – even though the city council had already approved the measure. But religious leaders and others objecting to public bathroom access for transgender people dominated headlines prior to election day. “Inaccurate and unrealistic fears were spread by opponents of the legislation…almost entirely based on fiction.” Watch my video for more insight and discussion.