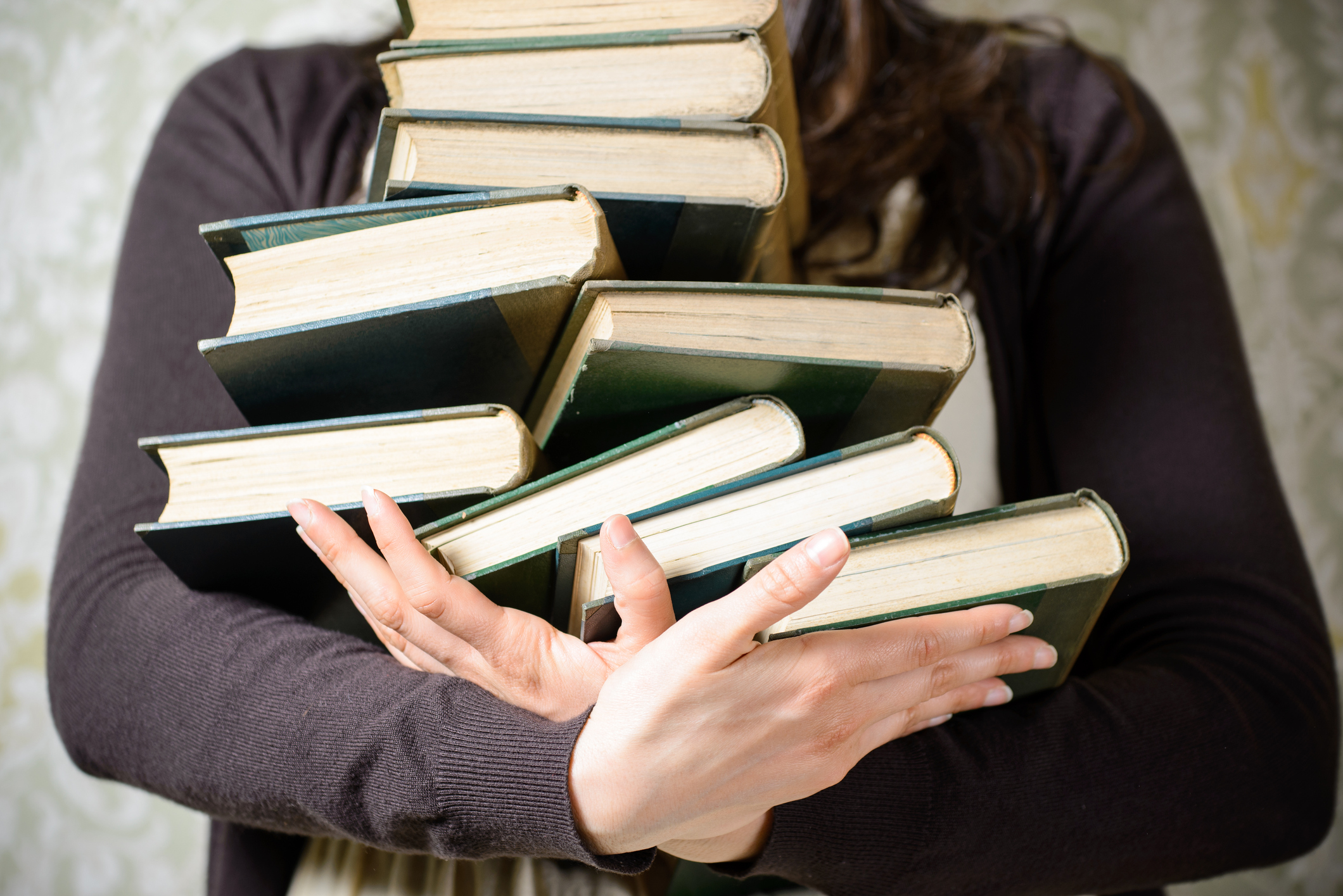 March 8 is International Women’s Day.  To honor Jewish women, the Wisdom Daily thought we would ask all of you to take a moment and think about how to help promote the status of women.

One significant way to celebrate women is by supporting women’s work and valuing what women write and think.  A recent essay on the male glance by Lili Loufbourow makes apparent that men’s artistic work is so often valued more highly than women’s.  I am not saying don’t read these books by men – I am saying read more by women.

Lit Hub just published a piece by Emily Temple which lists books by dead male writers and suggests parallels by living female ones, who could use the royalties and the readers.

So, in this spirit, here are a few suggestions of Jewish books to read by women instead of ones by men.  This is only a preliminary list – please comment and add your own.

1. I am starting with the easiest match here. Instead of The Human Stain, or any book by Philip Roth, read Lisa Halliday’s Asymmetry. Asymmetry has a Roth-like character as seen through the eyes of the young writer he is dating.  As well, it contains a wonderful lesson in empathy and relating to those different from oneself, in addition to a great satire of a man who thinks women are not paying attention.

2. Instead of Milton Steinberg’s still-wonderful, As a Driven Leaf, about the life of Talmudic sage Elisha ben Avuya, gone astray, read another book about the sages of that time period, such as Dara Horn’s imagining of the life of the mother of Rabbi Yohanan ben Zakkai, called Eternal Life.  Or teacher and former Knesset member, Ruth Calderon’s, A Bride for One Night, which provides commentary on specific Talmudic stories, as well as Calderon’s own imagined versions of the motivations of all the characters.  The translator of Calderon’s book into English is Ilana Kurshan, who has a memoir about her daily reading of a page of Talmud, If All the Seas were Ink, that is a moving introduction to this vast compendium of Jewish wisdom and lore.

3. Instead of O Jerusalem, read Till we have Built Jerusalem by Adina Hoffman, a fascinating look at three different architects of Jerusalem and how their vision influenced the city. Hoffman describes the city she lives in both as a writer and resident and researcher of its past.

4. You don’t need to read historical novels by Leon Uris to have an interesting take on the past. Rachel Kadish’s recent, The Weight of Ink, can let you know about the world of female scribes in seventeenth century England.

5. Want alternative history, to imagine the world as different from what it is now? Instead of reading Philip Roth’s The Plot Against America, which imagines a Lindbergh presidency, read Nava Semel’s Isra/Isle translated from Hebrew by Jessica Cohen. Semel imagines a world where there was an autonomous Jewish community near Niagara Falls, just as Mordechai Manuel Noah envisioned when he purchased the land for just such a cause in the early 1800’s. If you are interested in connections between Jews and Native Americans, Semel’s book is a must read.

6. Instead of the late Chaim Potok’s, My Name is Asher Lev, about the ambivalence of a boy wanting to join the more modern world from a more Hasidic one, read Rebecca Goldstein’s 36 Arguments for the Existence of God about a young man trying to leave the sect that wants him to lead them, along with some fantastic academic satire, or her first novel, The Mind-Body Problem about a philosophy student who confronts this issue and her religious upbringing.

8. Want to read a bio of David Ben-Gurion? Instead, read the new bio of Golda Meir, Lioness by Francine Klagsbrun.

9. We are all aware of – as we should be – the triumvirate of Israeli writers David Grossman, A.B. Yehoshua and the late, much mourned Aharon Appelfeld. There are female writers who should become more prominent in the coming years.  Read the works of Orly Castel Bloom, Michal Govrin , Zeruya Shalev and Gail Hareven to get you started on fiction by Israeli women.  Find more at the Institute for the Translation of Hebrew Literature.

10. A Torah commentary by the Jewish Publication Society or ArtScroll? Try The Torah: A Women’s Commentary for female Bible scholars writing about the text with contemporary interpretations and feminist essays on the rabbinic exegesis as well.  All contributors are scholars and rabbis. (Full disclosure: I contributed to this volume)  Want to learn more about women in the Bible?  Try the late Tikva Frymer-Kensky’s  Reading the Women of the Bible or anything by Avivah Zornberg, one of this generation’s most interesting and psychologically astute interpreters of Biblical texts.