A Jury of Whose Peers? 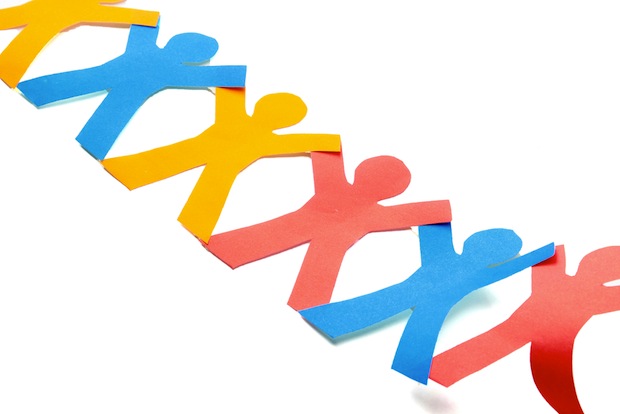 As I walked down the courthouse steps this week, I felt like shouting out Dr. King’s famous words: “Free at last, free at last, thank God Almighty (I’m) free at last”. No, I was not freed from prison, nor had I won a major case in which we struck a blow for freedom. What happened? I was released from jury duty. It felt great!

Okay, I admit that as the hours went by over the two days I spent at the Bronx Courthouse on Grand Concourse, my mood had shifted from annoyance to resignation to appreciation of the opportunity to actually participate in a system in which I truly believe. So when I was released, I actually left not so much with joy, but with some real questions about that system.

Over and over again, prospective jurors are told that we have a vested interest in the process because we too would want to be judged by our peers were we the litigants. The Jury Room staff told us, the video they screened told us, the lawyers in voir dire told us, as did the two judges I sat before. But were these people among whom I sat, really my peers? Was I theirs? What makes someone a “peer”?

And yet, the longer I sat there, and the more people with whom I got to talk, the clearer it became to all of us, that we were peers in so many powerful ways.

I was seated in a pool of people, 90% of whom were not white, 50% of whom did not have great command of spoken English, and most of whom would be economically classified as working- or lower-class. The juror questionnaire we filled out asked about education completed, and after high school, there was a blank space for any people to whom that might apply. So, were we really peers? No… and yes.

In so many ways, we were not peers – real and meaningful ways, and in acknowledging these ways, we are neither racist nor elitist. Just ask the attorneys who chose not to seat me on a jury, despite my ability to serve and my willingness to do so. When they are “shopping” for jurors, they want people who more closely resemble both the litigants and the rest of the jurors. They want peers.

And yet, the longer I sat there, and the more people with whom I got to talk, the clearer it became to all of us, that we were peers in so many powerful ways. I am not talking about the obvious, kumbaya stuff – the, ultimately we all want to same things, we all live in the same borough stuff. That is all true, and not unimportant. But we were peers in plenty of other ways as well.

Pretty much everybody I met was both annoyed by, and appreciative of, the significance of jury duty. They were plenty sophisticated about what the attorneys were trying to ascertain during voir dire. They had quite refined understandings of justice and equity, and were almost reverential about their role in deciding them.

Bottom line, were I a litigant, I would be just fine being judged by the people I sat with. If that doesn’t make us peers, what does?

For more perspective, be sure to read Irwin Kula’s post on his experience being called for jury duty, Jury Duty or Joy Duty. – “I felt a flood of feelings – a mixture of relief that I could get back to work, a sense of loss that I didn’t get to actually serve on a jury, and a surge of appreciation as I realized I hadn’t been summoned to serve but invited to actually be a citizen. There is joy in obligation…” READ MORE