Video: Is the Affluenza Defense Moral? 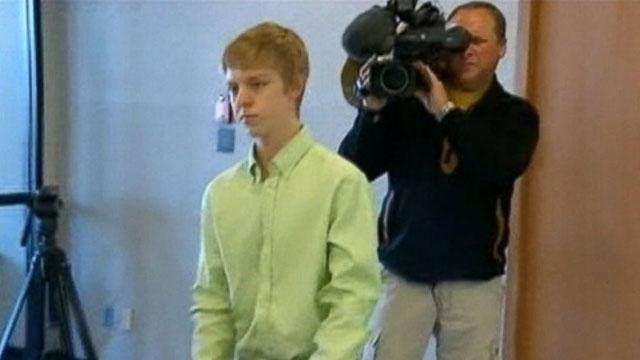 From Odyssey Network’s Faith on the Record series: Brad Hirschfield shares his thoughts on the Affluenza defense, the defense used by a teenager in Texas after killing four people in a drunk-driving crash. The defense worked but was it moral?