What I Learned From Receiving 100 Rejections 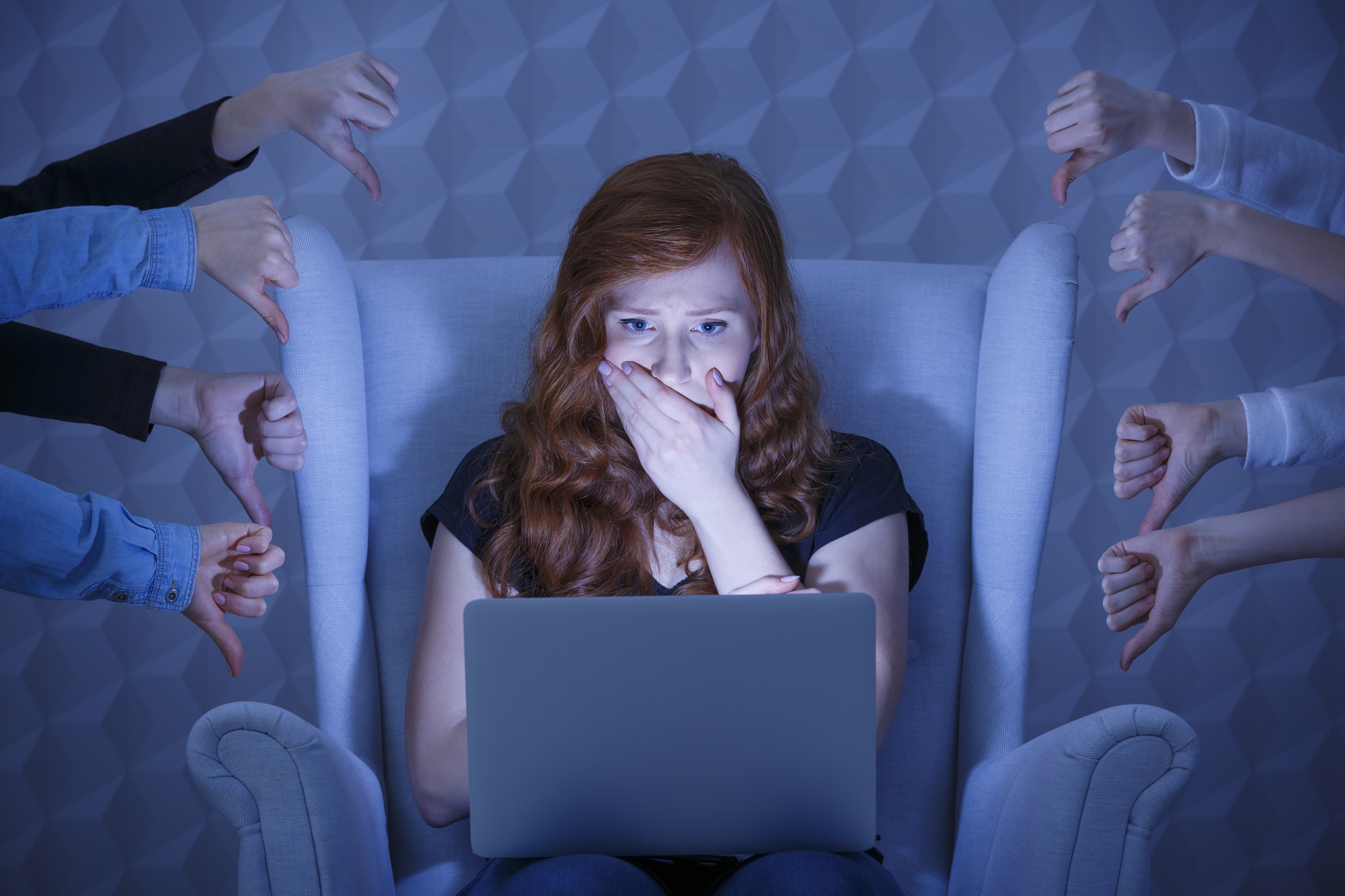 Back in 2015 I wrote a book proposal for my memoir and set out to find a literary agent. Diving into the process head first, I scoured the Internet for advice. Some of it was helpful and some downright depressing, but, one piece of advice stuck with me: Don’t give up until you receive 100 rejections. I could only imagine how my battered ego would feel at the end of that rejection fest, but I took the advice to heart and settled in for the long haul.

Luckily, I never received 100 rejections (more like 20). I found an agent, sold my book and, eventually, reached the point where there was nothing left to do but promote it. Marketing was uncharted territory for me and made me very uncomfortable, but I knew I wanted to give it everything I had. So, remembering the advice about not giving up until I received 100 rejections, I set a goal. In the months leading up to my book publication I would get rejected at least 100 times. Anything less would be a failure.

Turns out that I have a real knack for collecting rejections. But there is a flip side, too. Though I received more “no’s” than I ever dreamed possible (I landed 100 rejections in the first month or two), I also racked up a whole lot of “yes’s.” I never would have been brave enough to reach for those “yes’s” if I hadn’t been trying so hard to achieve 100 “no’s.”

I learned a lot in my quest to achieve 100 rejections, including these 5 important lessons:

1. Talking about rejection strips rejection of its power

I don’t know anyone that enjoys telling others about their rejections and I’m no exception to that rule. I never hesitate to tell my friends about my accomplishments but I have a tendency to hide my failures.

When I hide the times I try and fail, my rejections grow bigger and I feel ashamed by them. But when I turn that idea on its head and begin talking about my rejections, the truth dilutes the pain and the rejections lose their power.

During my quest for 100 rejections, I was also surprised to find that, when I spoke freely of my rejections, it helped me build bonds with others that were coping with their own disappointments. The truth is, we all face rejection at one time or another. Sharing our stories of “failure” not only dulls the pain of our own rejections, but also helps us feel less alone in the world and gives others the courage to share their own stories.

2. Every rejection is a success

I used to think of rejection in black and white terms. Rejection was failure. Acceptance was success. But chasing 100 rejections helped me reframe the way I thought about rejection in the first place.

I started my chase for 100 rejections by attempting small things that I was fairly sure I wouldn’t fail at–asking family to pre-order my book, for example, or requesting friends with blogs to review it. But I quickly burned through the easy “asks” and had to stretch my limits. Soon, I found myself pitching magazines I’d always been too intimidated to pitch before and emailing best-selling authors I admired to ask if they’d blurb my book. I received many rejections throughout the process, but I also received some surprising “okay’s.”

What I began to realize was that even the rejections I received were successes, because I’d smashed my comfort zone and tried for something that scared me. And those “okay’s” felt like precious miracles–made possible only because I’d been willing to fail.

3. Rejection can teach us something

I know that when I’m pushing myself to reach for things I’m not sure I can achieve, there is a 100% chance that I will be rejected some of the time- that’s just part of the territory.

But what I didn’t know was that the rejections I receive could teach me something. When I started paying attention to which of my requests were receiving rejections, I was surprised to find that I was continuously getting turned down by book bloggers–a group of people I’d assumed would be happy to receive my book for free in return for an honest review.

After realizing that many of my rejections were coming from that one area, I decided to step back and reevaluate the request I was making. I asked myself if the description of my book could be presented in a more appealing way or if my offer of an e-book would be more enticing if I gave them the option of receiving a hard copy of the book too. When I tweaked my request and made it more beneficial to the people I was asking, my success rate doubled.

I wish I could say that getting 100+ rejections made me tougher and less jarred by rejection–but that’s not really true. Every rejection I receive still stings a little, but that sting is quickly replaced by the thrill of a “yes” or the excitement of my next pursuit. And, over time, my response to rejection has morphed from a feeling of failure to more of a mental shoulder shrug as my brain quips: Well, at least you tried.

I’m still scared of rejection. I still dread it. But I also see it for what it is: A vehicle that has led to so many opportunities and new connections.

Each time I reach out to an author I admire or pitch a magazine that I’ve always dreamed of writing for, a tingle of excitement runs down my spine. Sure, I might be rejected or ignored, but I also might succeed. If I don’t try, I’ll never know.

I’ve learned that if I stop risking rejection I also stop stretching myself. When I protect myself from failure I’m unable to discover the outer boundaries of my potential. Rejection is a part of life. The more I risk it the more likely I am to succeed.

Kim Dinan is a full-time freelance writer, blogger and author. Her writing has appeared in Parks and Recreation Magazine, Northwest Travel Magazine, OnTrak Magazine and Whole Life Times, among others and her debut memoir, The Yellow Envelope, hits shelves on 4/4/17. You can learn more about her on her website www.kimdinan.com.