Mallory’s Support Of Farrakhan Reveals The Pitfalls Of Tribalism 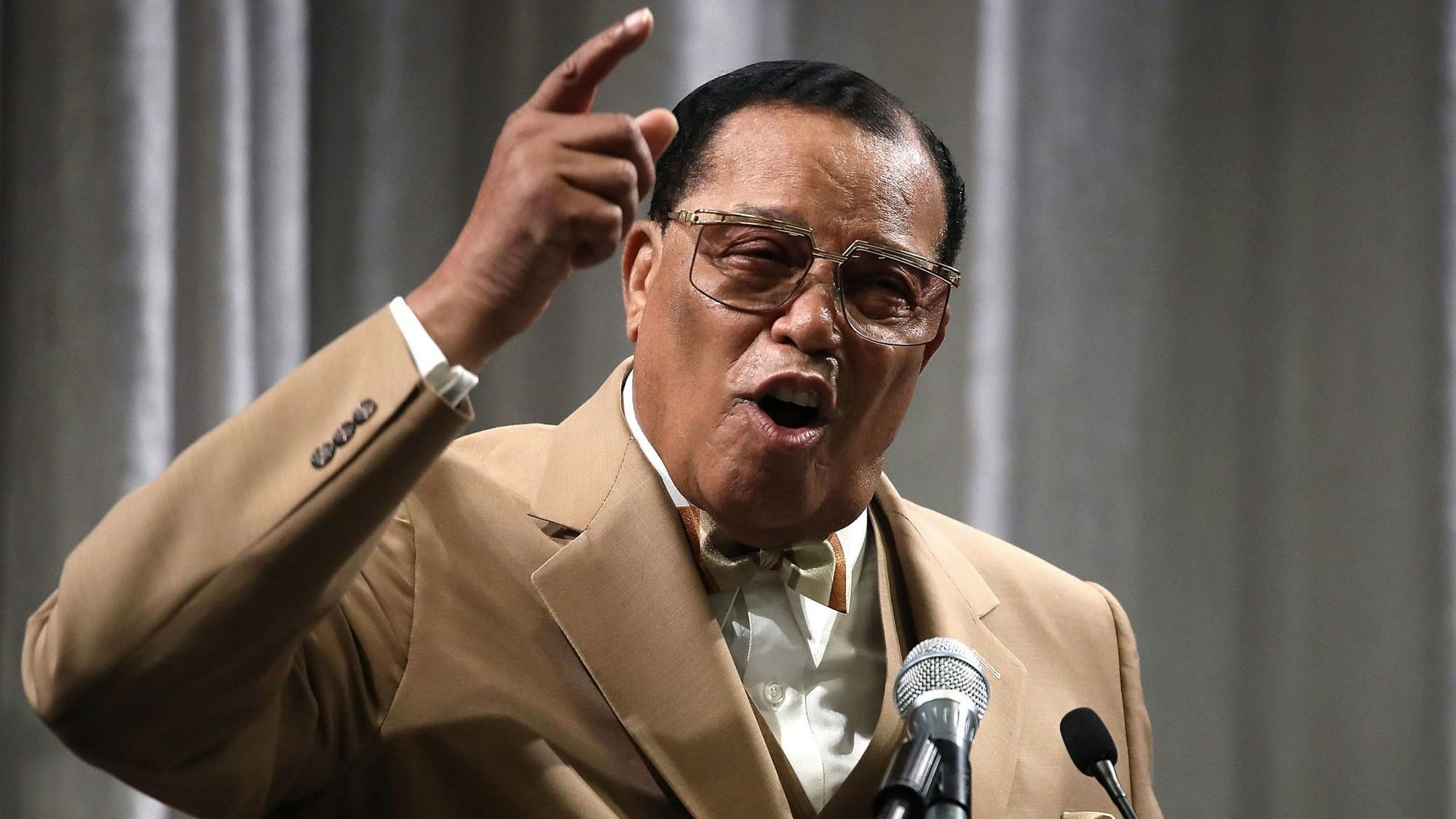 
There’s nothing wrong with tribalism, of course. It is perfectly legitimate to fight for justice for one’s own tribe- legitimate and often needed. The danger of tribalism is when it morphs into chauvinism or violence against the other: when members of the tribe are willing to sacrifice or harm others to get their own needs met. This is an ever-present danger, and those engaged in tribalist causes, such as fighting for the rights of one’s fellow Jews, Blacks, Women, LGBQT+, or any other “tribe”, must guard against it.

One might be willing, for instance, to see a few innocent men go down for the sake of the larger cause of ending sexual harassment against women. One might be willing to tolerate suffering among the Palestinians for the sake of a secure homeland for the Jews, so long oppressed and persecuted themselves. One might overlook the racist sins of someone who one feels has done so much for one’s own tribe; one might view any criticism of your people, even criticism that comes from people of integrity, as stemming from prejudice, as when defenders of Israel call well-intentioned critics anti-Semites, or feminists call anyone who questions a claim of assault a misogynist. These are dangers one must be ever watchful of.

Progressivism is a higher cause even than just and circumspect tribalism, because it is more generous and more just. Progressivism wants society to move beyond a structure of negotiations between tribes to a higher order level of organization based on equal rights for all and an unconditional respect for the human dignity and freedom of everyone regardless of who they are.

The problem is that we often mistake tribalism for progressivism, and just as often pretend to be progressive for the sake of aims which are actually tribal. A good example, well known by now, was recently furnished when Tamika Mallory, a co-founder of last year’s Women’s March, advertised her connection to Louis Farrakhan, who has demonized Jews, LGBQT+ people, and others in public too many times to count over the years, and then refused to denounce his words and views. Farrakhan has apparently done some good things for the black, and non-Jewish, heterosexual community, and it seems that because of those perceived goods, Mallory was unwilling to denounce his views. Several of her fellow activists defended her; activist-journalist Shaun King shockingly accused her critics of peddling “lies”. In light of these reactions, a handful of so-called “progressives” in the African-American activist community were apparently revealed as, at base, simply tribalists. They are dedicated to justice for African Americans and give the appearance of conflating that idea of justice with the totality of justice itself.

Speaking as a Jew, I can say from experience that we are far from immune from this in the Jewish community. We fall prey to this inauthenticity whenever we fight anti-semitism while claiming we are activists for human rights in general, then refusing to actually do the legwork of fighting for other “tribes” in a way which does not directly or indirectly benefit our own tribal desires for safety and justice for ourselves.

Every time an activist is criticized for overlooking the needs of a tribe other than their own and responds, not with circumspection, but with self-defense, we know what we are seeing: not a progressive, but a tribalist. This is, of course, as true in my community, the Jewish community, as any other, which is why I denounced Rabbi Jonathan Sacks when he helped Mike Pence write a speech to be delivered in Jerusalem, and why I called for Israel to stop selling arms to the genocidal government of Myanmar. We have had enough of tribalism of the chauvinist, narcissistic and exclusivist variety; it is ripping and will always rip our world apart whenever it rears its ugly head. Let’s find the true progressives in our midst and choose to make our common cause there, in league with them.