How The Batting Cage Prepared Me For The Jewish New Year 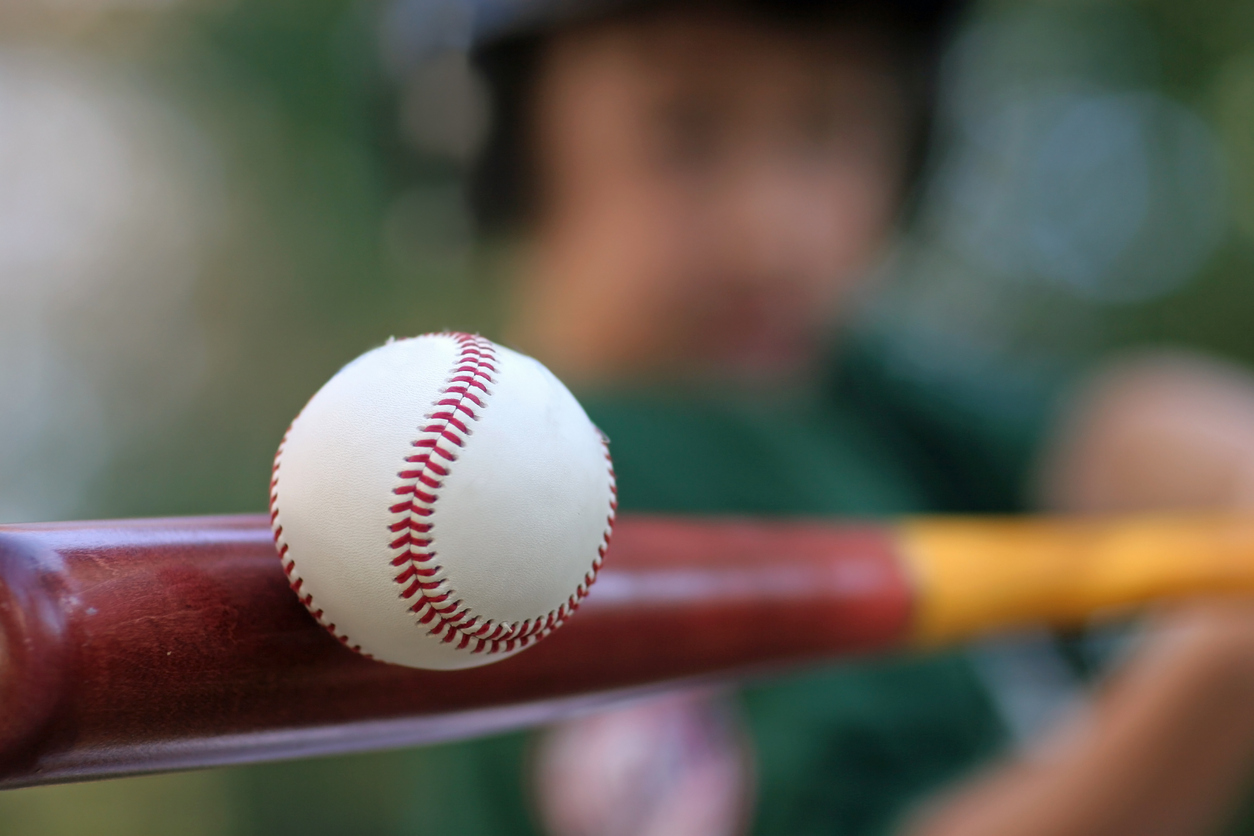 My best friend asked if I would be up for an end of summer activity… something to help relieve stress and start the new Jewish year on a spiritual note. This time of year is tax season for clergy and Jewish professionals. We are gearing up for the High Holy Days–Rosh HaShanah, Yom Kippur, Sukkot, and Simchat Torah–a near month of holidays which punctuate the Fall season. The month preceding is known as Elul, but what is supposed to be a spiritual preparation, is generally spent staring at my computer, trying to find the right words for my sermons.

Since my writer’s block was feeling especially bad and I had the afternoon free, I said yes to my friend and packed up the car along with her husband (a soon to be colleague who is starting his last year of rabbinical school), and their two year-old son. With toddler-approved music coming out of the speakers, we were off.

Like many, I feel so much anxiety during this time of year. The summer is coming to an end and, with it, the ease of life I don’t experience during the academic year. This summer afforded me the chance to have a somewhat slower schedule with opportunities to travel, read, and spend time with my girlfriend. This year that anxiety is only intensified by the impending start of the High Holy Days. Though it is a common joke that the holidays are either “early” or “late,” it cannot be denied that their arrival this year feels premature.

So when she asked me about an Elul activity, I was excited. My spiritual preparation for the New Year always is eclipsed by the logistical. Would we go to a mikvah? Write our wishes on paper that we would toss into a body of water? I didn’t know.

I still didn’t know our destination as we drove through a few of Philadelphia’s diverse and vibrant neighborhoods before parking on a busy street in front of the public library. Making our way to an unmarked door that looked like a dive bar, I realized it was a batting cage. My friend had reserved a half hour for us to take out some of our pre-Rosh HaShanah anxiety and “hit a home run into the new year.”

I had to laugh. The last time I had picked up a bat was as a camp counselor when I was in college–I am not generally a person who works through stress, or anything really, through playing sports. The closest I get is a spin or yoga class. Though many of my congregants and fellow clergy are avid sports fans, I watch the Superbowl for the halftime show and always root for the team most likely to lose. I often tell people I was born without the sports gene. But since we’ve been friends for over half our lives, I had to trust that she knew what she was doing.

I put on a helmet, grabbed a bat, and pressed the button to let the stream of softballs come flying my way. At first, I missed more than I hit, but as I hit my stride, I felt excited for another chance to swing and feel the intensity of when the bat connected with the ball. My anxiety about my sermons was interrupted temporarily and I felt silly, then steady, and finally confident.

By the end of our time, I was laughing as I increased the speed, feeling the cool air as the ball sped by. I had gotten out of my own head and into the game. When I woke up the next morning, my arms were sore, but something had shifted. I felt less angst about the end of the summer and more optimism about the New Year. When I sat back at my computer, the words flowed more easily.

My afternoon at the batting cage reminded me of why this time of year can feel so difficult. I spend more time inside my own head than in the game. I’m scared to swing, in case I miss. Sometimes I’m not sure which ball I should try and hit first or how often I should stay in my own lane–or cage as it may be.

How difficult it can be to step out of our own comfort zones because we’re afraid of being wrong or bad. It’s great to pursue our passions, but sometimes the best lesson, or at least the best afternoon, can be found where you least expect it. I’m no athlete, but it was the best-unexpected spiritual release. So much so, that I’ve already booked myself another afternoon for after Yom Kippur.